THE ISLE OF WIGHT GREEN PARTY cautiously welcome today’s news that the government are set to declare that carbon emissions will be cut by 78% in the next 15 years,  but demand that this policy immediately extends to a national moratorium on all fossil fuel extraction – including stopping oil drilling on the Isle of Wight. 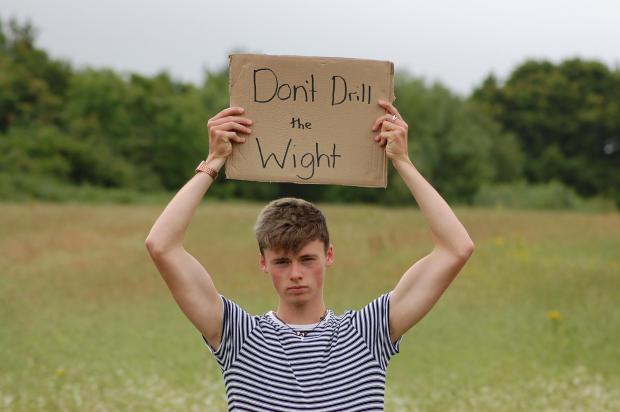 Proposals to drill for oil and gas have been considered on the Isle of Wight for a number of decades, but most recently outside Arreton in the centre of the island. UKOG (UK Oil and Gas) formally submitted an application for planning permission for an exploration drill pad on farmland in Spring 2020, and this application is yet to be heard by the Isle of Wight Council Planning Committee.

The Isle of Wight Council declared a ‘climate emergency’ in 2019, but since then the process to reduce carbon emissions has been slow. With the COP26 International Climate Conference set to meet in Glasgow in less than 6 months time, the UK focus now turns to the challenge of limiting the impact of global heating to 1.5 degrees centigrade by the end of this century.

Vix Lowthion, IW Green Party Chair, responded: “Whilst it is welcome news that the Conservative Party are setting themselves targets to reduce CO2 emissions, it remains deeply concerning that this government’s actions are still years behind where we need to be. The decision to open a new Coal Mine in Cumbria last year, and to extend the runway at Southampton Airport last month, demonstrate that too many politicians like to talk of tackling the climate crisis without making the tough decisions that will ensure that the countryside is protected and emissions are drastically reduced.

“If the government are really serious about today’s announcement, they would immediately halt any proposals to drill for oil and gas in the UK – starting with the Isle of Wight.” 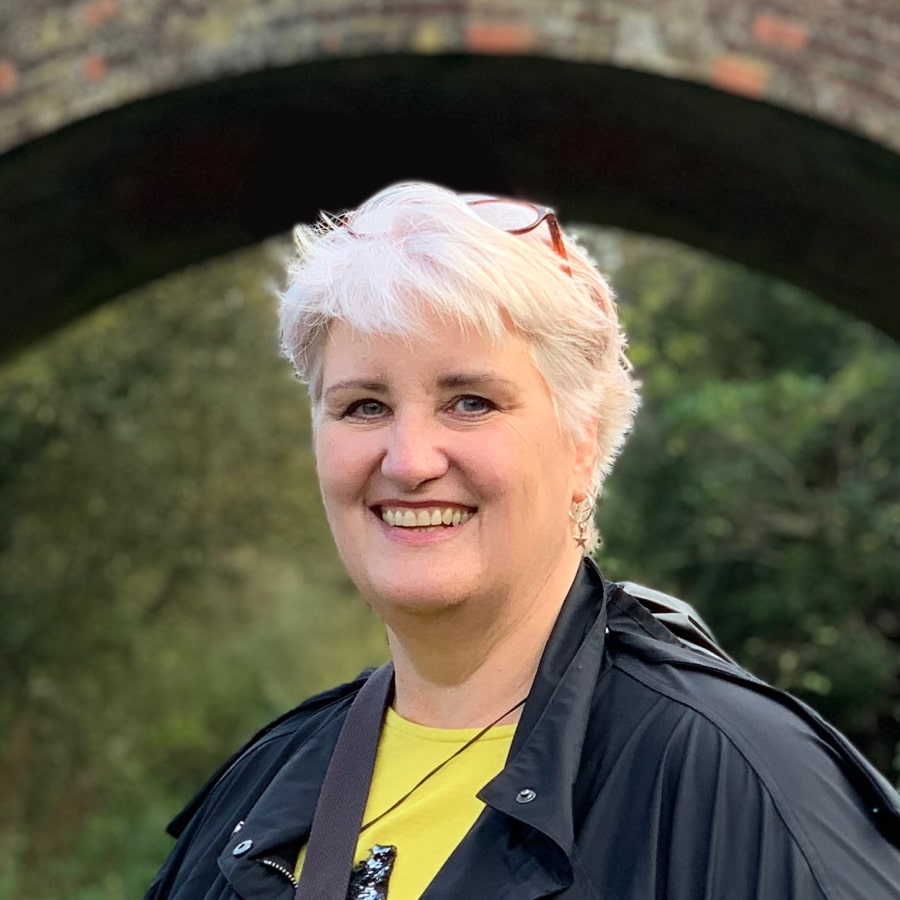 Julia Laursen, Green Party candidate for the ward of Central Rural which includes the proposed oil drilling site at Arreton, added “Over 3400 objections to these drilling proposals have been submitted to the Isle of Wight Council. It is clear that Islanders do not support the extraction of fossil fuels on the Isle of Wight, and the increased risk to our wildlife habitats, groundwater supplies and heavy road traffic that would result.

“The election of Green Party councillors on May 6th would send a very clear message that the Isle of Wight Council must take meaningful action to tackle the climate emergency: through generating clean, renewable energy, creating warm, insulated homes and encouraging us to drive less and walk and cycle more. Only the Green Party will take the essential steps we need towards a greener, safer Isle of Wight.”