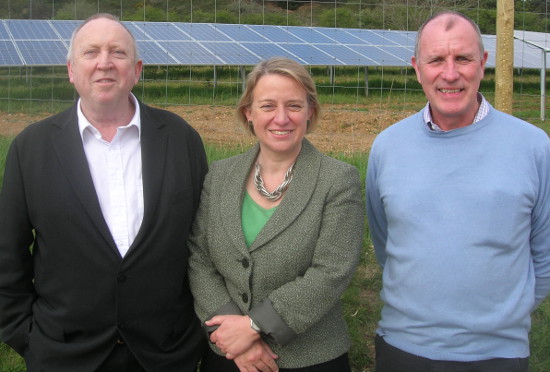 Keith Taylor has been re-elected as the Green Party’s Member of the European Parliament for South East England, a regional constituency which includes the Isle of Wight. Keith was re-elected with 211,706 votes across the region.

After his election Keith said:

“I am tremendously proud to have been re-elected as the MEP for South East England. I will work tirelessly on behalf of my constituents to represent them in the European Parliament.

At this election Greens represented the politics of hope and I’m glad thousands chose to use their vote to re-elect me to the European Parliament.”

Thanks to all the Islanders who voted Green!