Wild Bird Refuge at Risk due to Council inaction

The Isle of Wight Green Party is demanding answers from the County Council after it emerged that hundreds of thousands of pounds already committed to fund a wildlife reserve on the west bank of the River Medina could be in jeopardy.

An estimated 125,000 wading birds including more than 10% of the global population of Brent Geese visit the Solent each year. Many of these birds have flown thousands of miles to enjoy this vital wildlife habitat, from as far away as the Arctic. 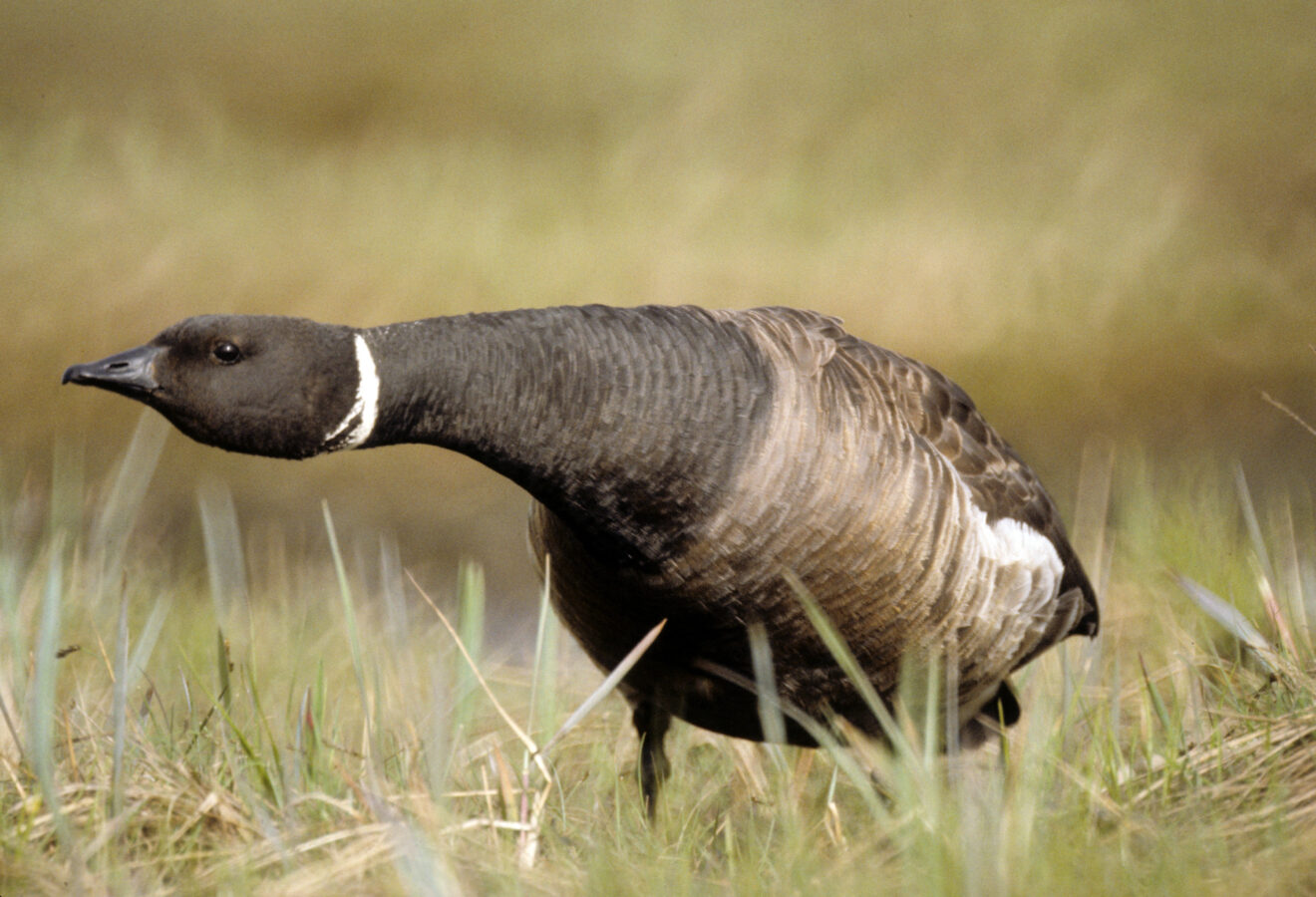 The Solent Recreation Mitigation Partnership of 15 councils and 4 wildlife organisations collects payments from house builders and tourism developers in the region to fund the protection of over-wintering birds. This organisation has also received £1.3 million from the Solent Local Enterprise Partnership in ‘Local Growth Deal’ funding. The annual budget for 2020/21 of the ‘Bird Aware Solent’ project is close to £2 million.

Despite being a member of the Solent Recreation Mitigation Partnership since its inception in 2014, the Isle of Wight Council has made just 1 bid to spend any of this funding on the Island. £324,900 was awarded by this partnership in April 2019 to create a wild bird reserve along the Medina cycle path, between Newport and West Cowes.

A spreadsheet titled ‘Partnership for Urban South Hampshire Joint Committee 31.07.19’ showing Bird Aware Solent funding awards, seen by the Isle of Wight Green Party, contains the note “IoW Council need to firm up finances behind this if we’re able to commit to it.” Since that date, the Conservative administration at County Hall appears to have made little announcement of this major funding for wildlife, nor any commitment to deliver the project. 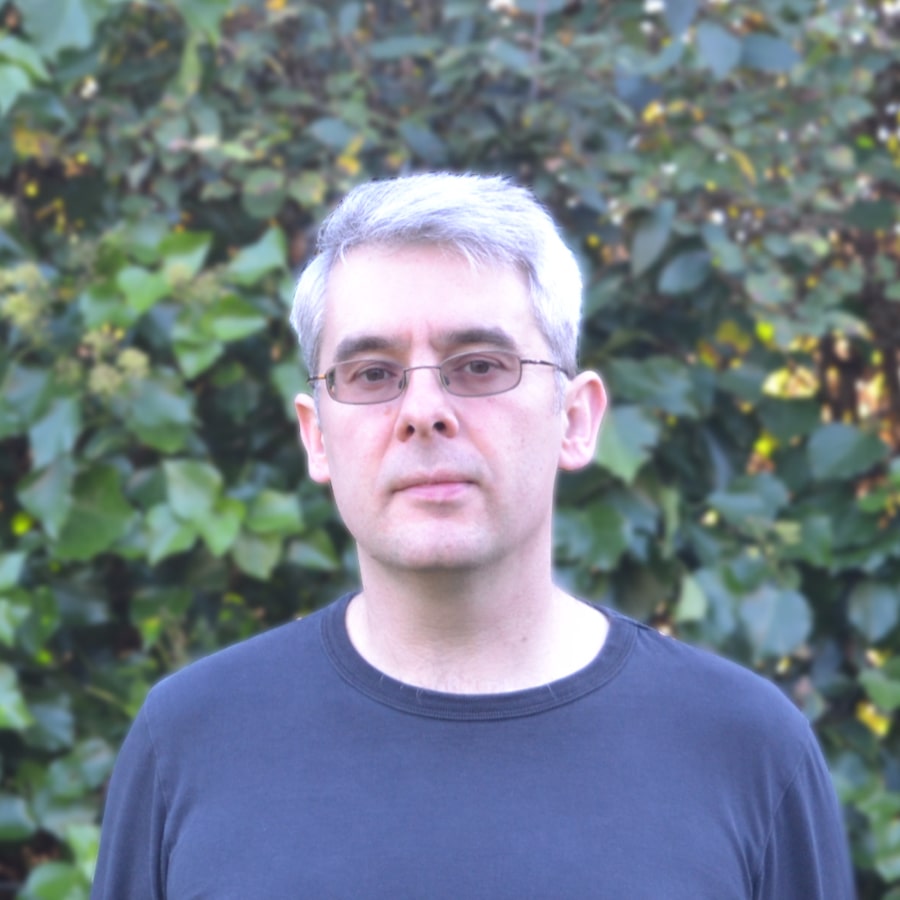 “Many local residents enjoy watching the birds along the Yar and on the Solent coast. Millions of pounds have been collected to help wildlife in our region, despite public finances being under pressure. Yet the one project we have discovered on the Island appears to be in doubt. The next administration at County Hall must commit to delivering for wildlife. If I am elected to the County Council on May 6th, I will work to make this happen.”