CPRE and Green Party have say on housing targets 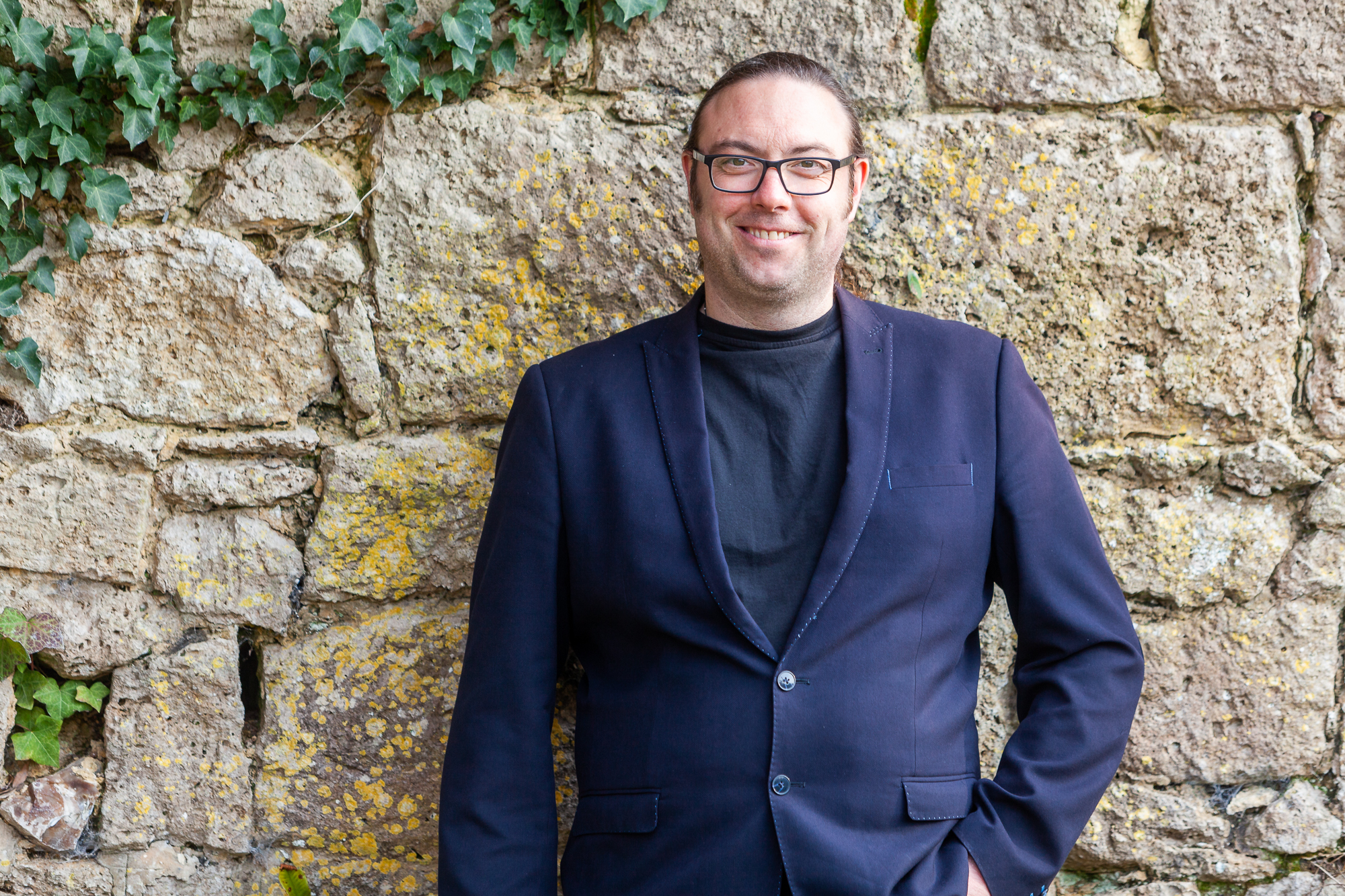 Last week, the Conservative group on the Isle of Wight Council unveiled a far-reaching scheme for the county town, which could see County Hall demolished and the fire and police stations sold off to make way for a new residential Riverside Quarter, linking to the Newport Harbour plans.

While welcoming the use of so-called brownfield land, the CPRE has pointed to what it sees as unreasonable housing targets of 675 houses per year for the Island from government.

This, it says, will mean greenfield, as well as brownfield, sites being ploughed up for houses.

Only this week, the County Press reported that the Isle of Wight Council has failed the housing targets set by the government, potentially putting developers in a stronger position.

And it has called on the council to deliver on its commitment made in September 2019 to challenge nationally determined housing targets in the next Island plan.

The IW Green Party responded to the CPRE statement by saying in its For Our Future vision document released last week it pledged Green councillors would oppose inappropriate development which encroached on our countryside and led to a loss of wildlife habitats.

The Green statement said: "The council must review its housing and planning strategy, prioritise affordable homes and ensure planning decisions are truly accountable to residents. “

"We support the CPRE in their mission to protect our countryside and to lower the housing targets. "However, it is the Conservative government supported by Conservative councils across the country which have imposed these housing targets, and have reinforced them through Boris Johnson’s recent pledge to “Build Build Build”.

Doug Alldred, Green Party candidate for the rural seat of Brighstone, Calbourne and Shalfleet, said: “The type of housing we build is just as important as the number of houses, and it should be determined by the needs of Island residents rather than the housing market.

“We should ensure renewable energy use and sustainability is built into the fabric of every new build. GSHP, air heat pumps, and/or solar should be essential, as well as permanent habitat provision such as bat boxes, pollinator bricks and bird boxes.”